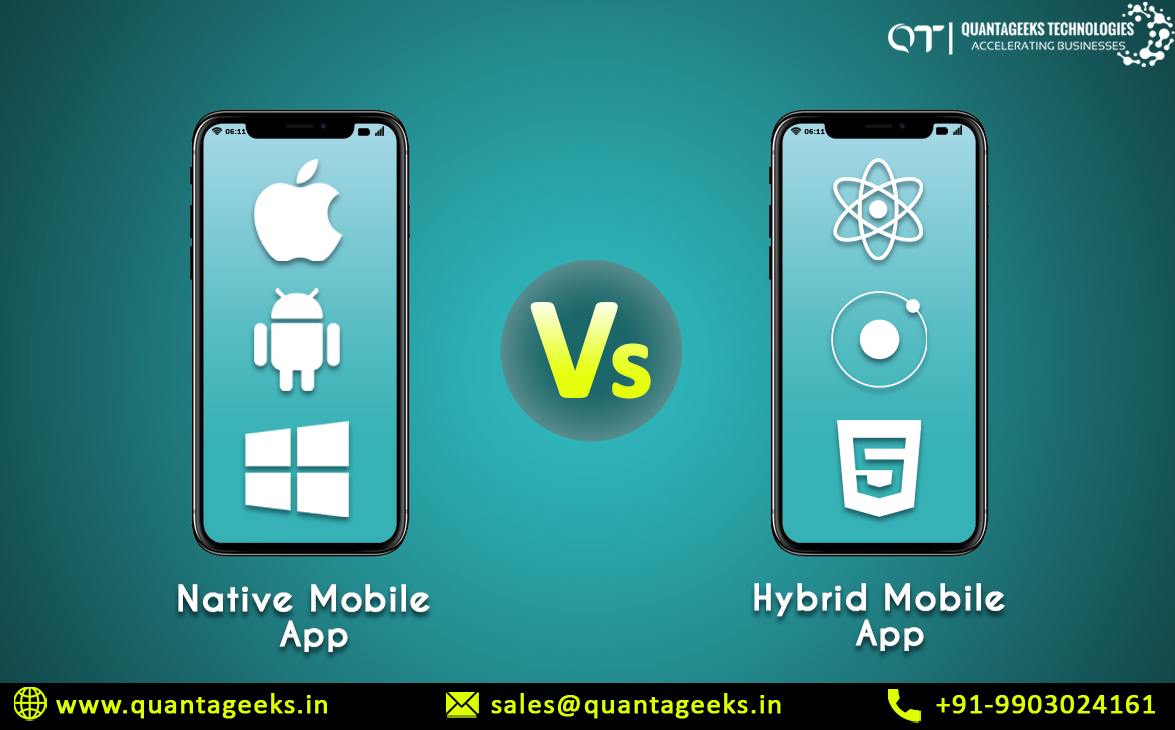 Nowadays a most common question that arises in our mind while developing a mobile application that is, which one is the best- native app development or hybrid app development. In this competitive market scenario, most of the companies are deciding to develop a mobile application for their business growth. So organizations should decide which will be the best and affordable App Development Agencies for their business because both the development technique has a different approach. In this article, we will try to remove the confusion and compare both development approaches and you will definitely get a brief idea of which approach is suited for your business.

About the Native App development:

Here we are going to discuss The native app, its advantages, and disadvantages of the application.

What is a Native app?

Native app development is a  development approach that is developed for specific devices and OS. Two OS are most preferable for works, which are Apple iOS and Android. Developing a Native app requires a software development kit (SDK) for a certain software framework and operating system. Like making an android app, JDK is required, for iOS, need swift or iOS SDK. It needs to be installed through the app store like Google Play or Apple’s app store. For native app developers, there is only require specific mobile app development platform, for example using JAVA developers code android app and using swift they code IoS app.

About the Hybrid App development :

Here we are going to discuss on Hybrid app, advantages and disadvantages’ of the application.

What is a Hybrid app?